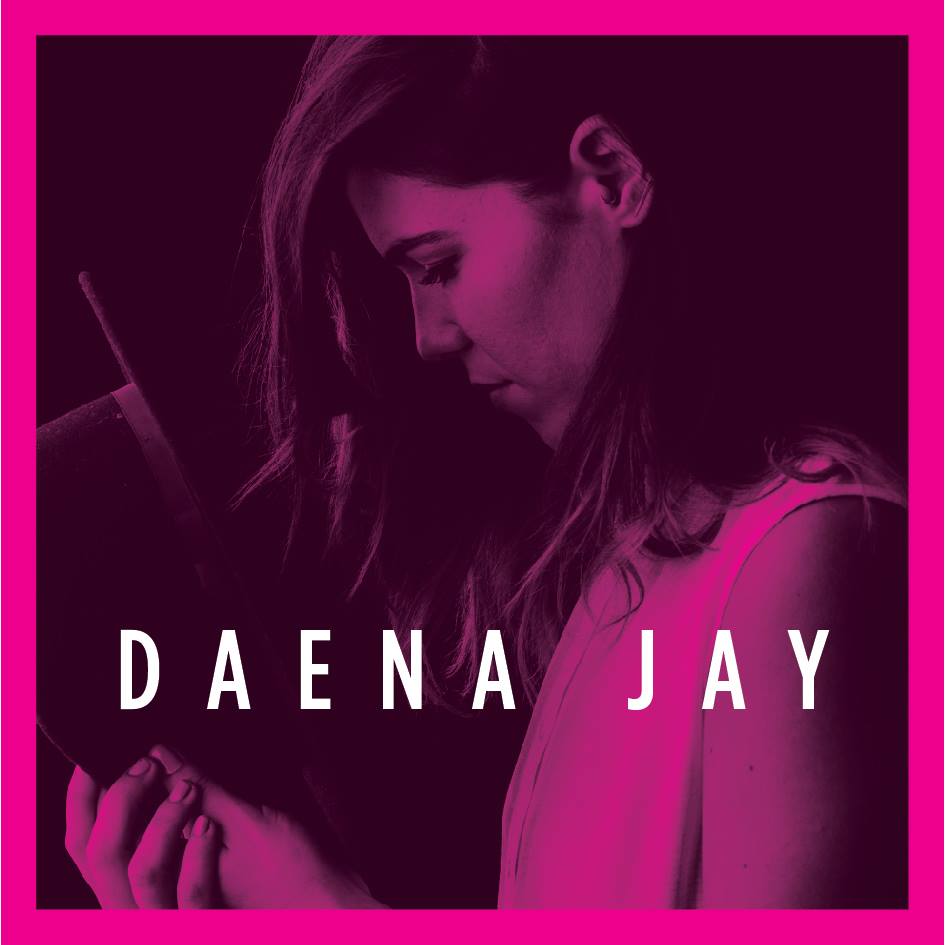 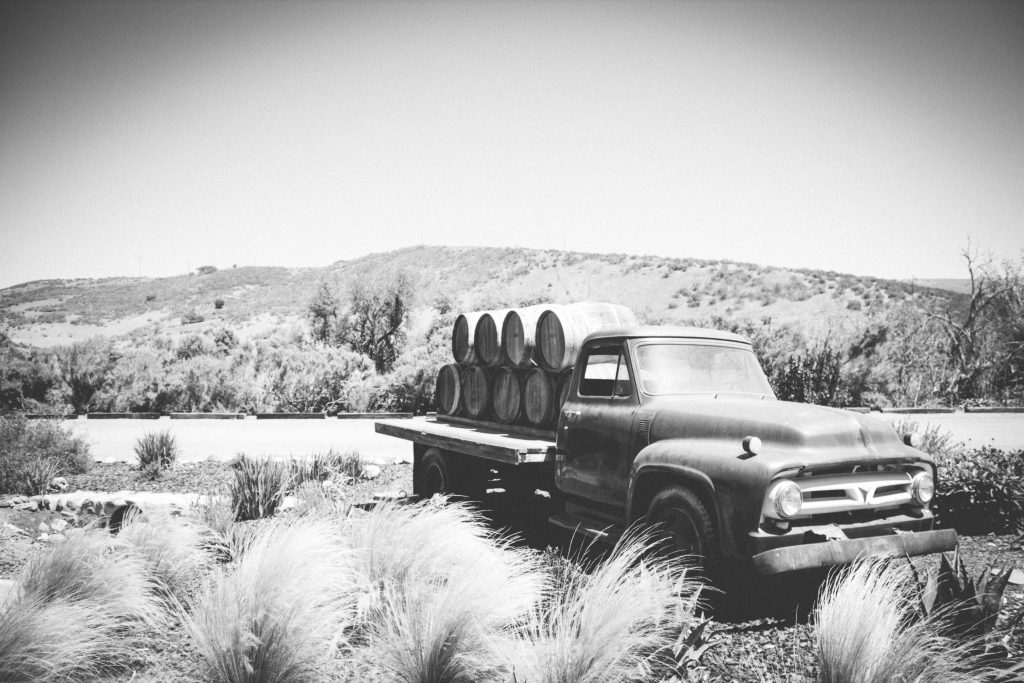 Daena Jay brought along Bobby Hartry and Stu Dooley with the CatBeach Music crew for a slot at the Quick Draw Art Festival in Los Olivos as well a Songwriter Round at the Inez Gallery.  We were all inspired by the great music and the relaxed atmosphere and the community of artists! Thanks to everyone involved!
Photo Cred: Stuart Dooley