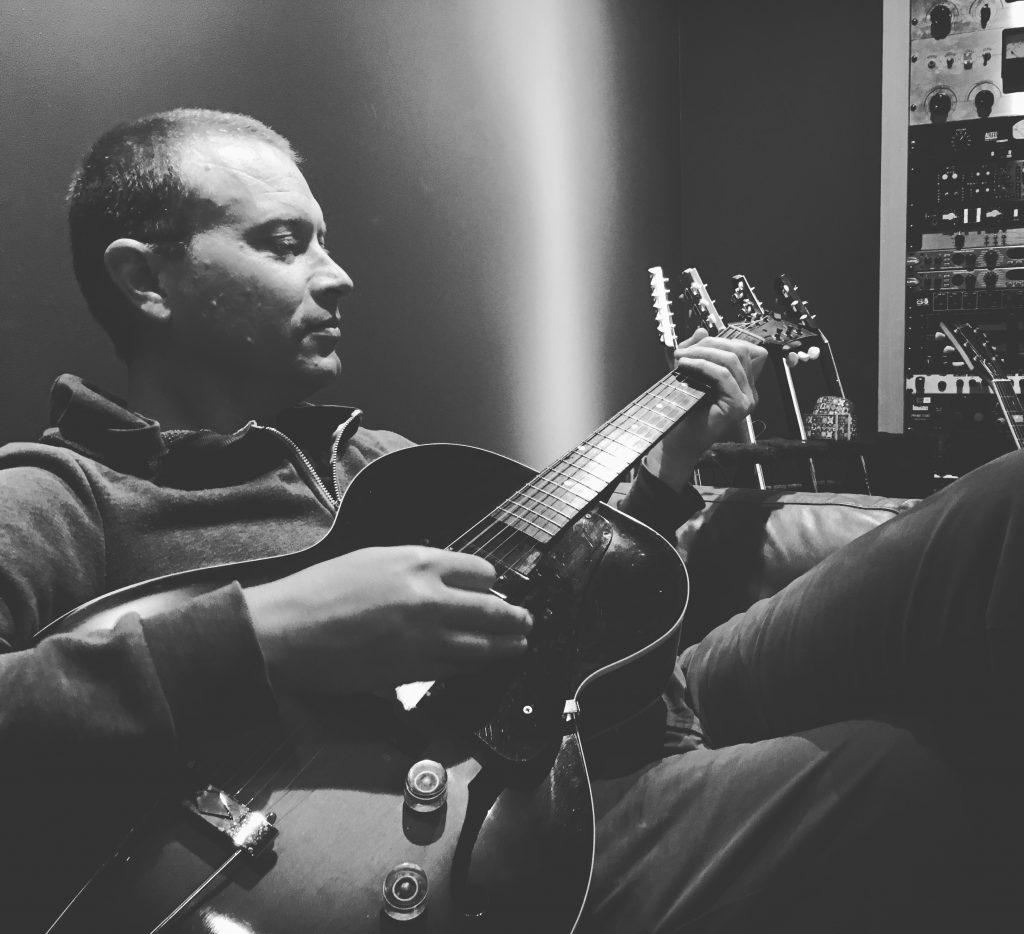 FIELDING PUTS THE FINAL TOUCHES ON THEIR FORTHCOMING EP

We’re putting the last finishing touches on Fielding’s upcoming EP, ‘Rags Of Light’. Here’s a little taster to tide you over until it drops this summer, 2018…

NEWS // Hot In The Production House

We’re starting summer off right. The CatBeach Music folks spent a few days in Palm Springs to set the stage. And now that we’re all rested up, we’re right back at it.

This week we released Casey Black’s new video for Fire Fire Fire Fire, through Magnet Magazine to raving reviews, while also finalizing details on the upcoming album release, Lay You In The Loam, dropping on June 18th, with shows in New York City, Los Angeles and Nashville.

Following that goodness comes fielding’s EP, Our Side Is An Ocean, releasing this summer. With songs already placed on this year’s American Idol and the upcoming show, The Winner Is, you will LOVE this EP.

We’ve got a sweet Moxi show coming up this month at Hotel Cafe – June 28! And for all you Daena Jay fans, we’re soon to release a collaboration EP with MTV’s Hype Music. 4 new songs for your delight!

And if that weren’t enough, we started tracking Ryan Webster’s album, the newest of CatBeach artists! Today we’re stealing some time with Aaron Sterling before we lose him to John Mayer’s tour. This record will satisfy all of your 70’s meets Fleet Foxes needs. Coming this Fall!!

It’s hot in this production house!!! 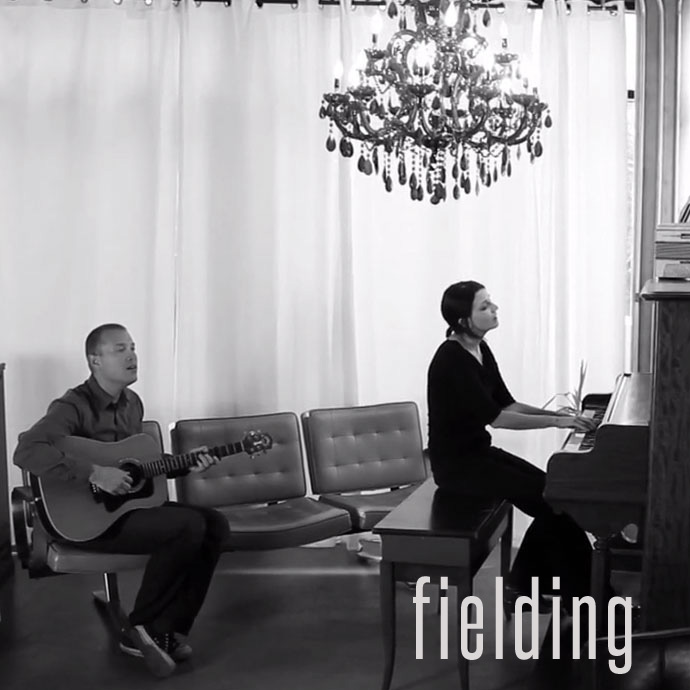 fielding, a critically acclaimed indie folk band, have carved their own unique niche in the amply talented Southern California music scene, since 2004. Featuring the songsmithing of frontman, Eric Fielding Balmer, pared with multi-instrumentalist, Beth Balmer, fielding is back at it with a new 6-song project to be released in Fall 2012.

CatBeach Music is excited to share a steady collection of quality music from our friend-roster of topline artists. Here’s a brief update on what we’re up to….

Our first release, Daena Jay’s EP “When The Bough Breaks” will be closely followed up with a second Daena Jay collection. Bobby is currently in the studio working on a new project with local Long Beach faves, fielding, and is in production on acclaimed songwriter, Casey Black’s fourth full-length album “Lay You In The Loam.” Next up, we are super happy to announce that we’ve been working with SoCal’s darling, Anna Nelson, on her first full length LP. Listen for these new releases beginning in Fall 2012.

We’ve also just officially inked plans to record with Jayson Belt. And by inked, we mean on a napkin, over drinks at our fave, The Manhattan Beach Post. Sounds official to us!!!

We’ve got a few more things up our sleeves…but that’s all we’re sayen for now.
Keep listening!!!!

This month we head into the studio with Long Beach-locals, Fielding, to record a new EP. These new songs will follow up their full length (genius) record, The Voice Of Us. Trust us, you want this record! Check it out here…

And if that weren’t enough, we’ve got Casey Black coming out from Brooklyn to record with Bobby and Co. in June. This Casey is a seriously amazing songwriter…and we are thrilled to get him in the studio. Take a listen to some previous Casey action.