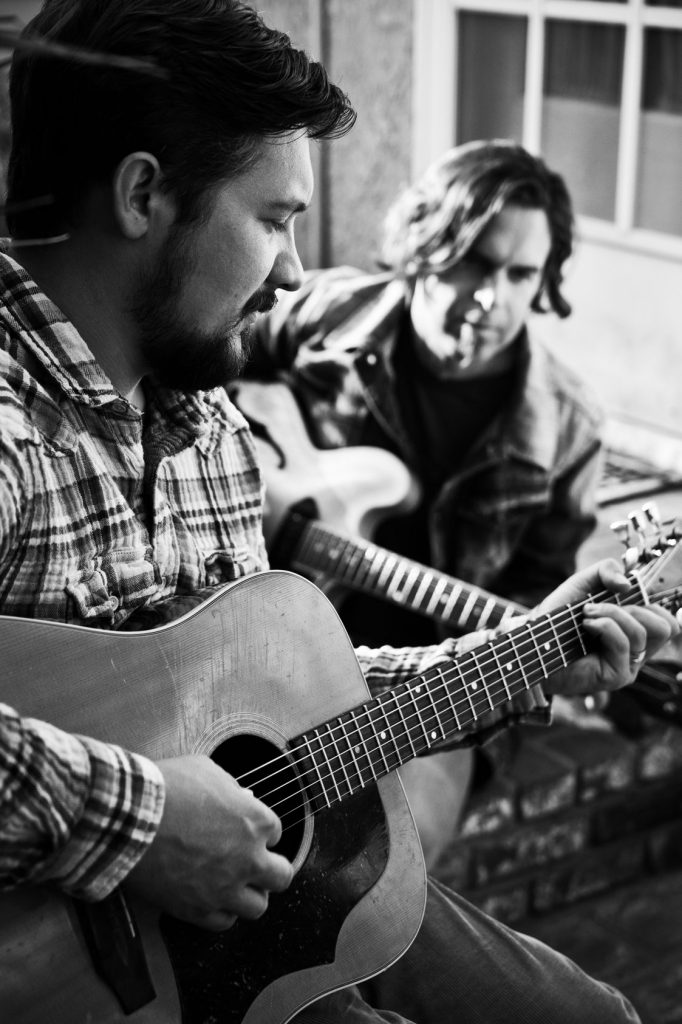 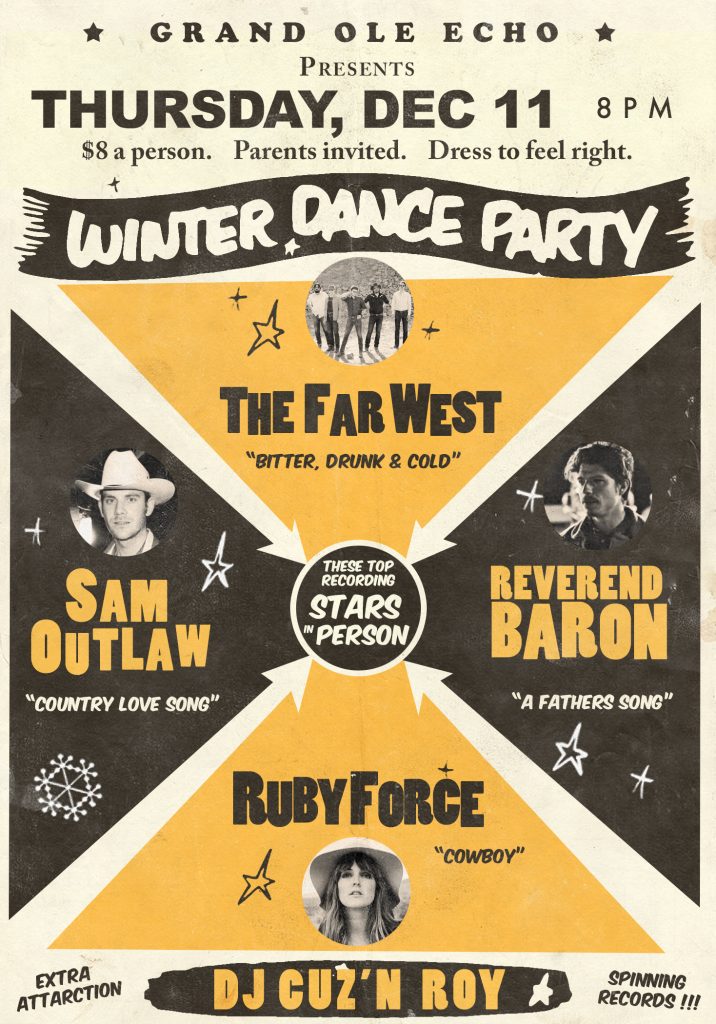 CatBeach Music artists are playen some great shows this week.
Hope you can check em out!