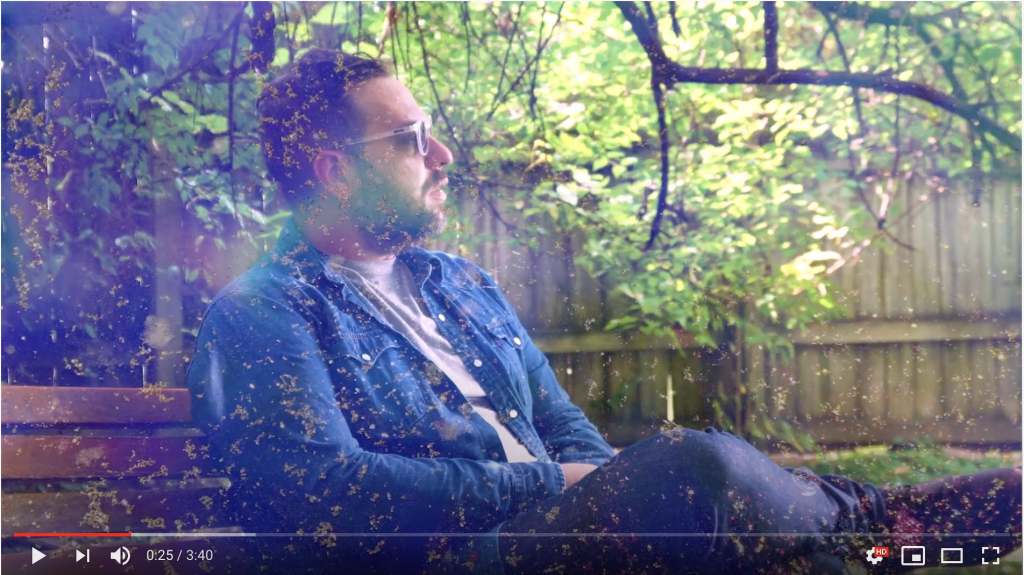 NEWS // Hot In The Production House

We’re starting summer off right. The CatBeach Music folks spent a few days in Palm Springs to set the stage. And now that we’re all rested up, we’re right back at it.

This week we released Casey Black’s new video for Fire Fire Fire Fire, through Magnet Magazine to raving reviews, while also finalizing details on the upcoming album release, Lay You In The Loam, dropping on June 18th, with shows in New York City, Los Angeles and Nashville.

Following that goodness comes fielding’s EP, Our Side Is An Ocean, releasing this summer. With songs already placed on this year’s American Idol and the upcoming show, The Winner Is, you will LOVE this EP.

We’ve got a sweet Moxi show coming up this month at Hotel Cafe – June 28! And for all you Daena Jay fans, we’re soon to release a collaboration EP with MTV’s Hype Music. 4 new songs for your delight!

And if that weren’t enough, we started tracking Ryan Webster’s album, the newest of CatBeach artists! Today we’re stealing some time with Aaron Sterling before we lose him to John Mayer’s tour. This record will satisfy all of your 70’s meets Fleet Foxes needs. Coming this Fall!!

It’s hot in this production house!!!