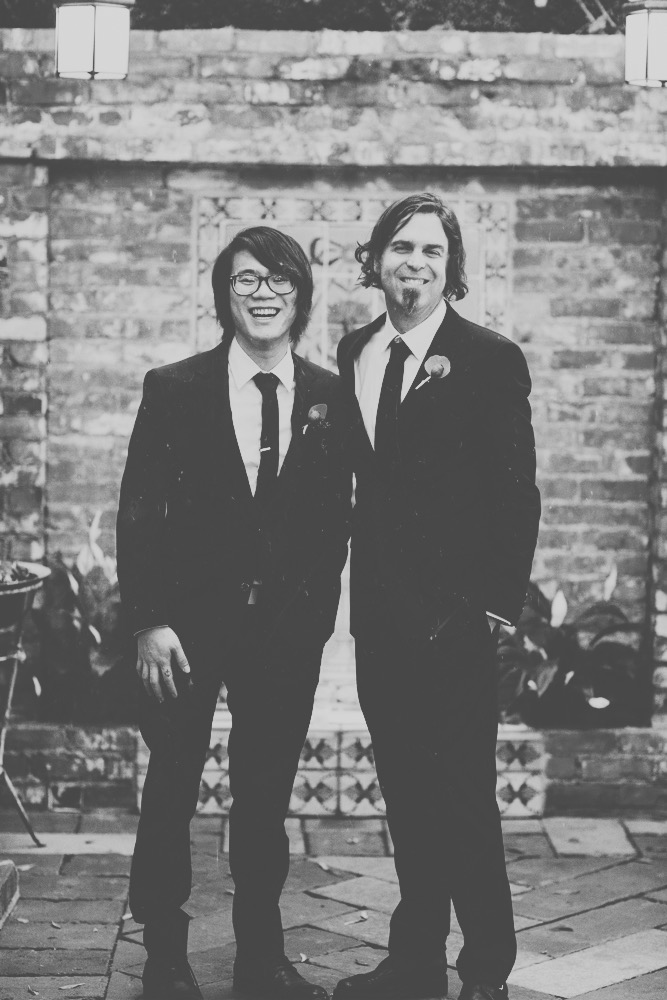 Andy: One of my favorite songs on this EP is “Save Me” because the vocals and music work so well together to create this dark, mysterious tension of raw emotion.  The song opens with Bobby’s guitar hook that we doubled with my bit crushed wurlitzer and it sets the tone for the rest of the song: dark, aggressive and unique.  It’s fun to hear this song as a recording because we wrote it right after we released our first EP, In My Dreams.  After playing it live for a couple years, we had parts written and arrangement nailed down and we got to focus on the little things and be creative with things like guitar tone and vocal yells, like Bobby mentioned.  I think my favorite sound on the EP is that opening guitar hook; we tracked that guitar using close mics and left a room mic in omni in the corner of the studio.  The weird slapback effect you hear at the end of the phrase is the room mic being turned up just on the ends of the phrase, a Bobby Hartry signature move that totally ended up making the intro memorable.
We think the results are pretty awesome!  Download Moxi’s latest EP, “Through The Dark”, here.
Back