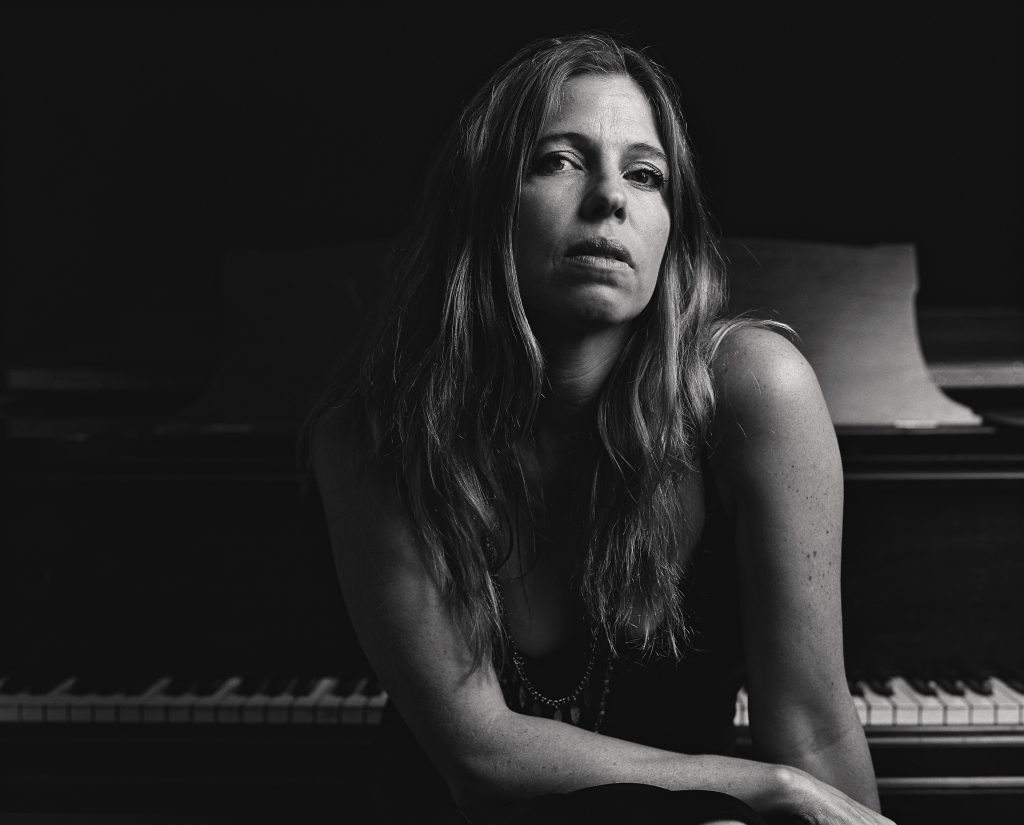 Kathleen is in the studio finishing up the final touches on her latest EP – a statement piece from this seasoned singer-songwriter. Paired with a classic sound, her pop melodies create a sense of melancholy and nostalgia, with lyrics deeply rooted in a sense of time and location. Produced by Raymond Richards, look for this new project to be released via CatBeach Music, in Spring 2018.

A California native, Kathleen’s music is a collection of poetry and storytelling that reflects life and love on the Central Coast of California. Pulling from the traditions of old-school country music, early-American folk and gospel, and singer-songwriters such as Carole King, Joni Mitchell, Josh Ritter and Noah Gundersen, Kathleen’s clear and tranquil voice and lyrics combine to create a fresh and soulful style of Americana-folk.

Born and raised in the Santa Ynez Valley, Kathleen began studying piano at the age of 4 and violin soon after.  As an elementary student, she developed a passion for writing and storytelling, and she worked on several novels, finishing a History of the Kings and Queens of England during her freshman year of high school.

In 2012, Kathleen began writing and performing Americana music. Inspired by the impressive wealth of musical tradition that has arisen out of North America, particularly folk, gospel, and old-school country, she wrote and co-produced Where the Sleepers Lie (2014). The album is an evocative collection of love songs, robust and passionate storytelling and poetry. It reflects the spirit and essence of the Central Coast and also hearkens back to an earlier time.

Since that time, Kathleen has been writing new music and playing live shows all throughout the Central Coast. She was invited to play Adam Duritz’s (The Counting Crows) NYC – Outlaw Roadshow in 2016 and has participated in the Durango Songwriter Festival. With the release of her new EP, we’ll see her hit the road with family and friends this summer. Dates to come!